Cyber criminals widely create fake sites that appear to be part of well-known online stores, supermarkets and delivery services. This is according to international research by Mimecast. 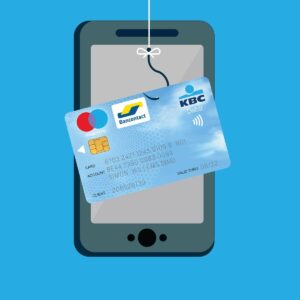 For example, the search term ‘Amazon’ yielded a total of more than 1 million results. Over 5000 new domains with Amazon in them were registered in one day. Some of these are legitimate, but there are many malicious websites among them. Cyber criminals use these types of fake sites to sell products they never deliver, or to extract personal information for follow-up attacks.

In addition to online stores such as Amazon, supermarkets are increasingly being imitated for criminal purposes. For example, Mimecast discovered hundreds of new domains with the name “Walmart” in them in August and October. Among other things, the researchers came across a counterfeit (‘spoofed’) website of the American supermarket chain. There was allegedly offered a Walmart voucher worth 1000 dollars.

According to the online security guard, another danger lies in parcel delivery. For example, consumers receive an e-mail or text message about an undelivered package, supposedly from a delivery company. The victim must then enter contact and credit card information or pay a small amount of money to have the package redelivered. Furthermore, many packages have recently been sent that have never been ordered.

If you have more questions about this topic, please email us. 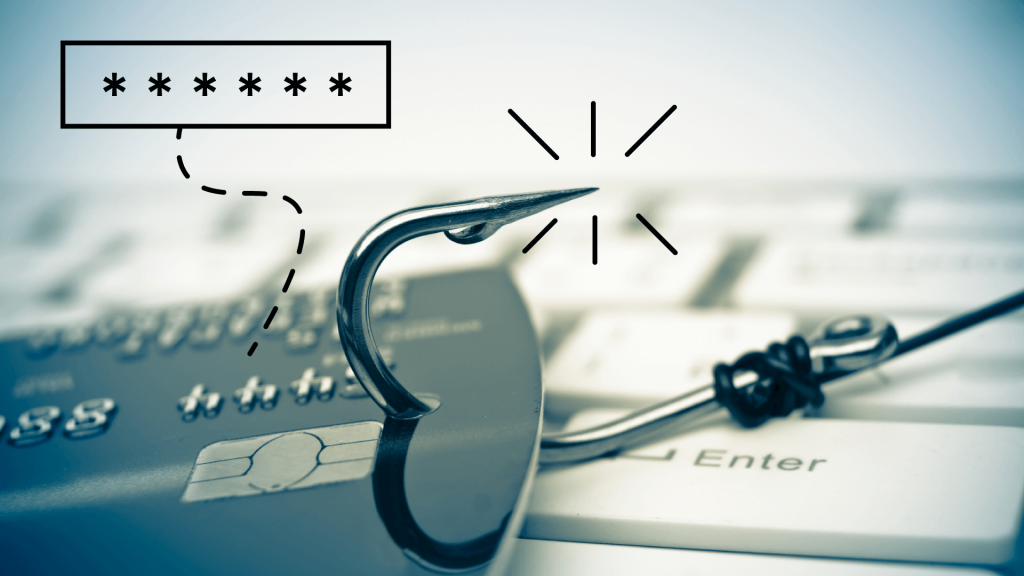 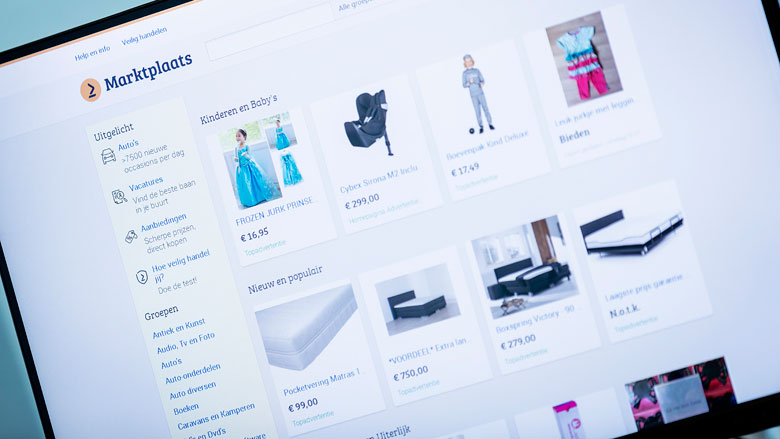 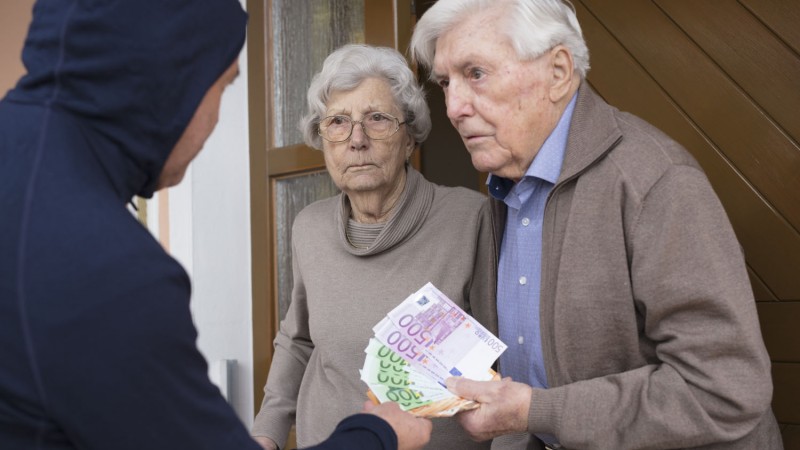 4 April 2022
We use cookies on our website to give you the most relevant experience by remembering your preferences and repeat visits. By clicking “Accept All”, you consent to the use of ALL the cookies. However, you may visit "Cookie Settings" to provide a controlled consent.
Cookie SettingsAccept All
Manage consent

This website uses cookies to improve your experience while you navigate through the website. Out of these, the cookies that are categorized as necessary are stored on your browser as they are essential for the working of basic functionalities of the website. We also use third-party cookies that help us analyze and understand how you use this website. These cookies will be stored in your browser only with your consent. You also have the option to opt-out of these cookies. But opting out of some of these cookies may affect your browsing experience.
SAVE & ACCEPT